Deprecated: The each() function is deprecated. This message will be suppressed on further calls in /var/www/wp-content/plugins/js_composer/include/classes/core/class-vc-mapper.php on line 111
 September 2017 - My Tesla Adventure 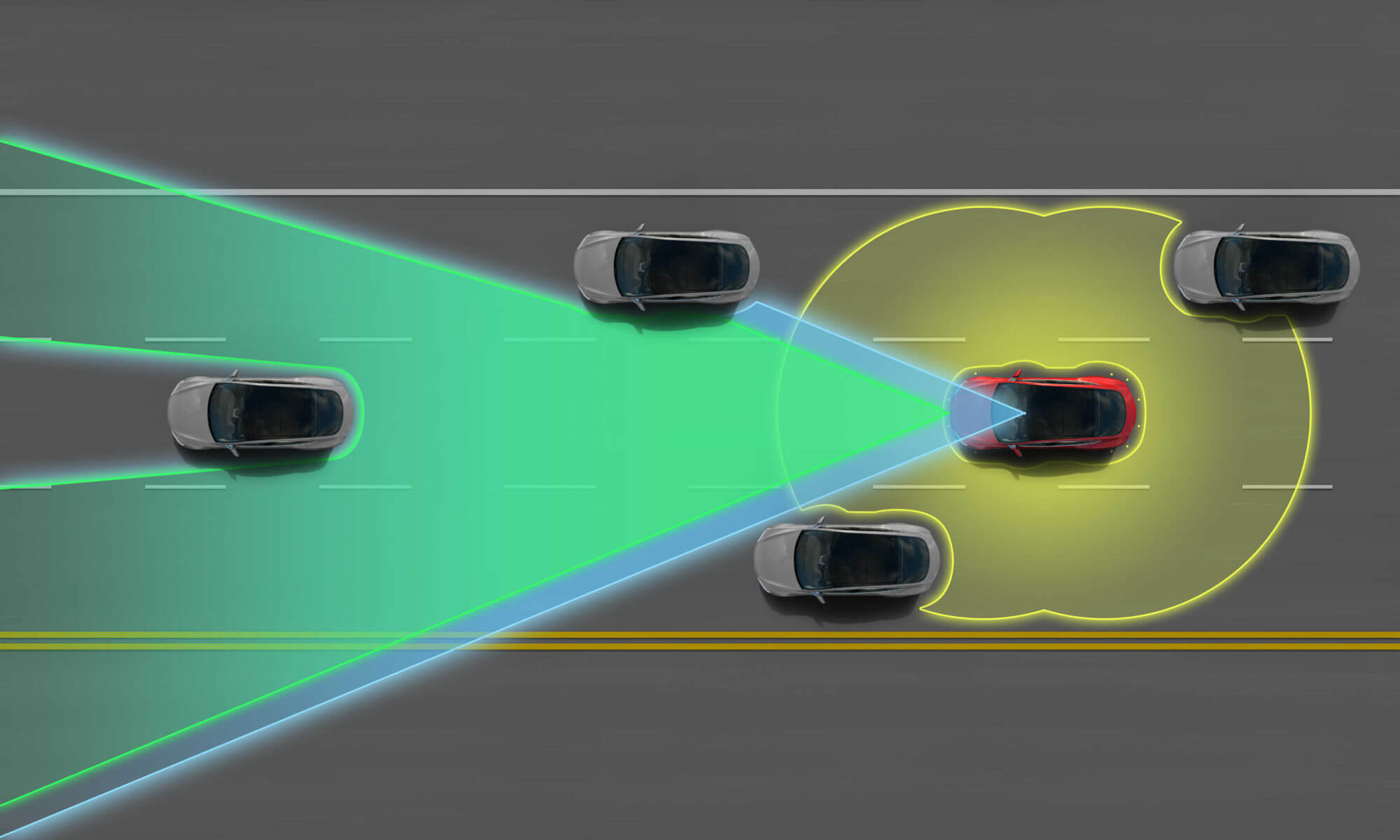 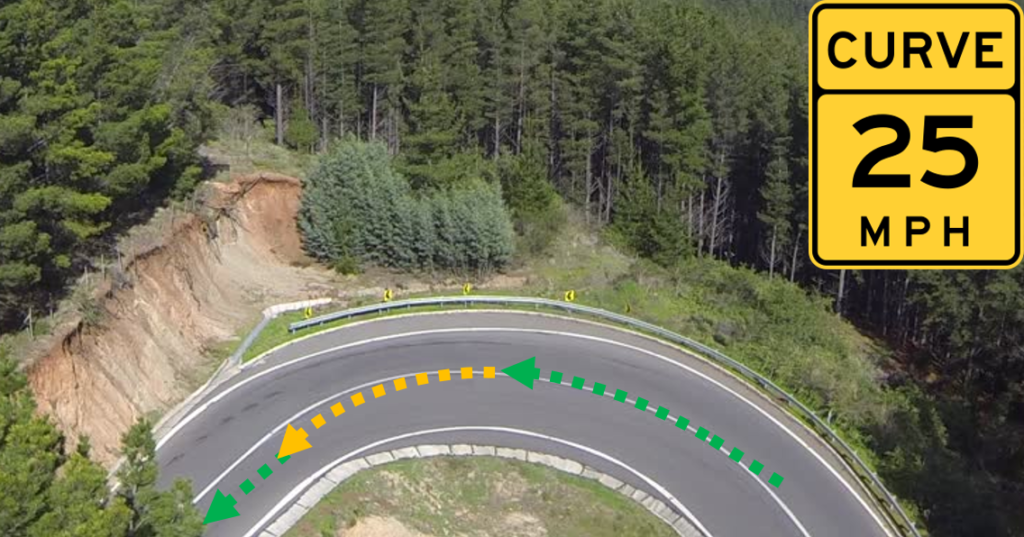 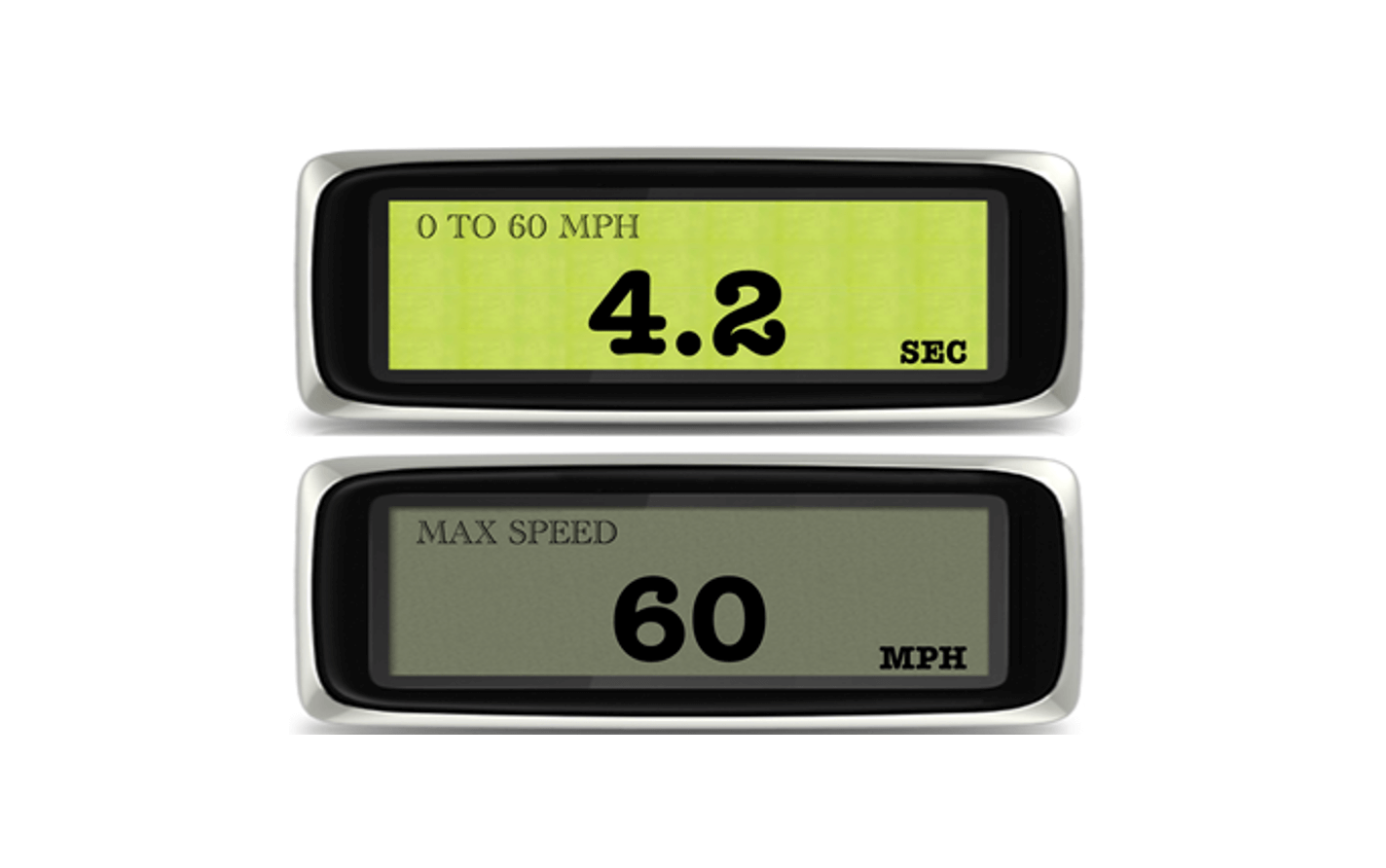 Since receiving our Tesla Model S 75D with the new speed upgrade (Released in July 2017), we have been conducting tests to attempt to determine the maximum Horsepower put out by the dual motors.

For our tests we used the PowerTools For Tesla App which takes data directly from the cars monitoring systems. 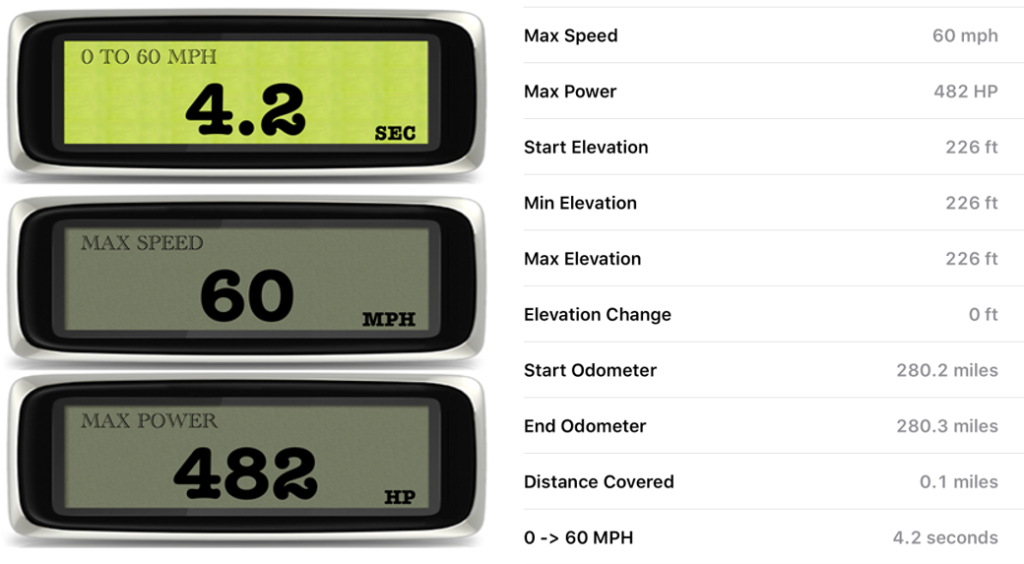 We conducted numerous tests at near full battery and our highest HP test came back at a Max Power of 482HP and 0-60 in 4.2 seconds. 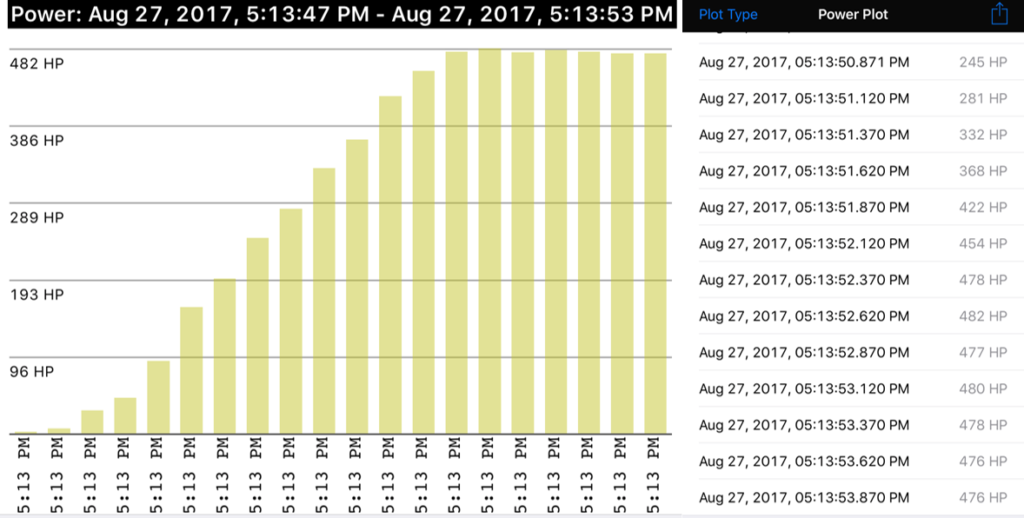 In a future test we will conduct a 0-100 MPH run and report on the HP output throughout the run.